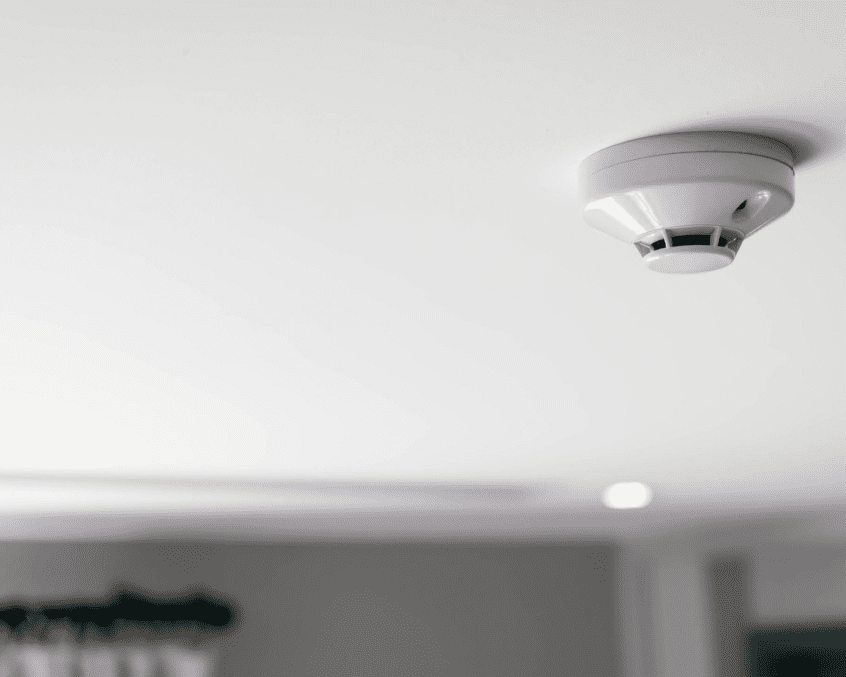 It has probably happened to you before. Whether late at night while you’re trying to sleep, or seemingly periodically throughout the day, your smoke alarm starts beeping, but there is no smoke, let alone a fire. So what causes this annoying beeping that comes from your smoke detector? And more importantly, what do you do when this occurs? As annoying as the sound may be, there is a reason behind the beeping. Let’s look below to see possible causes for beeping smoke alarms, and what to do when you encounter this issue.

4 Reasons Why your Smoke Alarm Beeping

Many smoke alarms have a built-in feature which forces them to beep continuously when they reach a low battery point. This is a safety feature that is common in practically any battery-operated smoke detector. Though it may be annoying, this can be just the thing that keeps you safe in the event of a sudden fire. Sometimes once the battery has been replaced, you may still hear that annoying beeping! If this is the case, there are a few potential causes and fixes that we can consider.

A typical smoke alarm is made to last about 10 years. Usually, you’ll be able to find some type of label or sticker indicating the date the alarm was manufactured, for example, Jan 2011. Once the alarm starts to close in on the ten-year time frame it may start to malfunction. This can also be a cause for the beeping, though older smoke alarms may beep more irregularly due to the deterioration of the mechanism. If you hear any kind of beeping, regular or irregular, check the manufacturer’s date on the inside of the smoke alarm. If you find the detector is about 8 to 10 years old at this point, it is time to purchase a replacement as soon as possible.

Beeping in a direct wired model can sometimes indicate an issue with power supply rather than the smoke alarm itself. If you find the alarm is well within peak operating conditions in its 10-year lifespan, but the beeping is happening, you should first try disconnecting and reconnecting the alarm. If this doesn’t solve the beeping issue, try switching the power off to the alarm completely by flipping the switch labelled “smoke alarms” or “alarm system” or something similar. Wait about 10 seconds and then turn the power back on. The alarm may beep a few more times, but if it stays silent after that, you have likely fixed the power supply issue.

Smoke alarms detect smoke in one of two ways depending on their manufacturing method. One is known as a photoelectric detector, and the other is known as an ionization detector. The photoelectric detector shines a beam of light inside the mechanism, which when disrupted by smoke particles, causes the alarm to go off. A similar method goes for the ionization detectors, but these can often detect smaller particles in the air. Lately, newer models combine these two types of detection, making the smoke alarm sensitive to much more than smoke. Sometimes small dust particles or even insects can get inside the alarm and cause infrequent beeping. A quick check inside can determine if this is the case. In other instances, the beeping may not be coming from your smoke alarm at all, so be sure to confirm it isn’t another alarm going off such as a carbon monoxide detector.

For more helpful tips on keeping your home safe, or if you are in need of quality electrical services for your home or commercial properties, be sure to contact us at BPM Electric today! 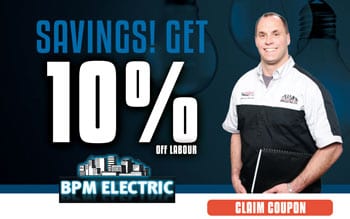